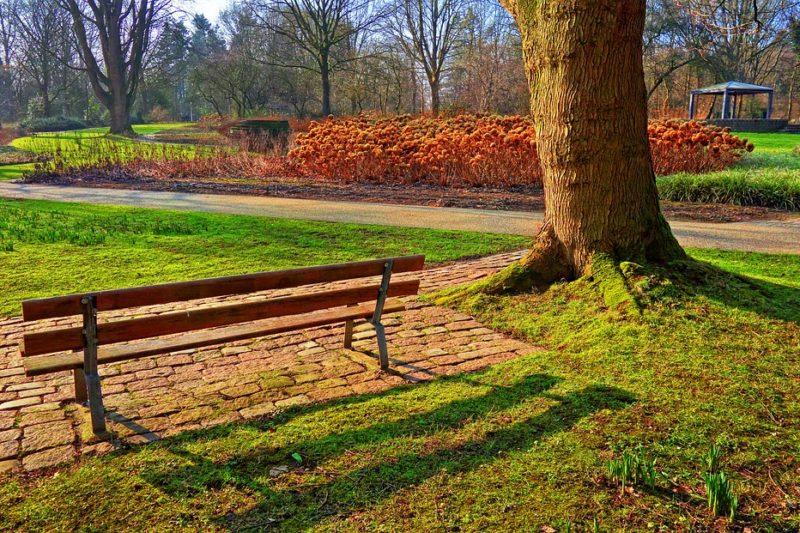 The Most Common Lawn Diseases And How To Treat Them

Some of the common lawn diseases include:

1. Brown patch (Rhizoctonia solani)
This disease affects any turf lawn, in the cool seasons and can wreak havoc within a short period of time. It mainly affects perennial ryegrass, Kentucky blue grass and tall fescue. It is relatively easy to identify, however it can easily sneak into any lawn and by the time one notices it will be at significant high levels. Fortunately, the treatment solutions for brown patch are not only numerous but effective. The most common fungicide used to treat brown patch is strobilurin which offers up to 28 days of control and also prevent other diseases that may occur at the same time.

2. Summer Patch or Necrotic Ring Spot
This disease mainly affects Kentucky blue grass and it is one of the most difficult diseases to manage. The disease generally expresses itself as a circular patch of brownish or tan turf later in the summer months thus the name summer patch. Once the symptoms show up, control options are quite limited however preventive fungicide options are available to suppress the summer patch damage on the lawn. Application of these fungicides should be done in the late spring when the pathogen is active, once the symptom become visible, frequent irrigation may help the lawn recover but chemical control options are ineffective at this stage.

3. Microdochium nivale(Pink Snow Mold)
This disease is common in areas where humid weather persists. Initial symptoms include circular patches that may include a water-soaked appearance around the edge. Under extreme humid conditions white mycelium becomes visible in the patch and the margins appear reddish pink. Under dry conditions the patches become bleached and tanned. Once symptoms are visible preventive fungicides such as strobilurin and DMI are effective at controlling the disease however multiple applications are needed as conditions persist.

4. Pythium Blight
This is a foliar disease that occurs mainly in seedlings. It is mainly associated with poorly drained soils. Pythium blight symptoms include circular areas 3 inches in diameter and the lawn can have a grey water-soaked appearance and white mycelium in the morning. Fungicides such as mefenoxam are available for control but need to be applied prior to observing symptoms because once the symptoms appear fungicides become ineffective.

5. Large Patch
This disease is caused by a similar pathogen to the one that causes brown patch. As much as the pathogen is the same the symptoms are different from brown patch. For large patch as the name suggests, it begins as small ball-sized patches but later develop into automobile-sized areas. Control with fungicides such as strobilurin is effective when they are applied the previous fall or in the spring, however multiple spring applications may be necessary to arrest disease development.

6. Powdery Mildew
This is a fungal disease common to cool season grasses specifically Kentucky blue grass. It appears mainly in shady areas and more frequently during cloudy or overcast periods. Its presence is evident by a white dust appearance on the leaf blades. Control and treatment can be done using strobilurin and DMI fungicides.